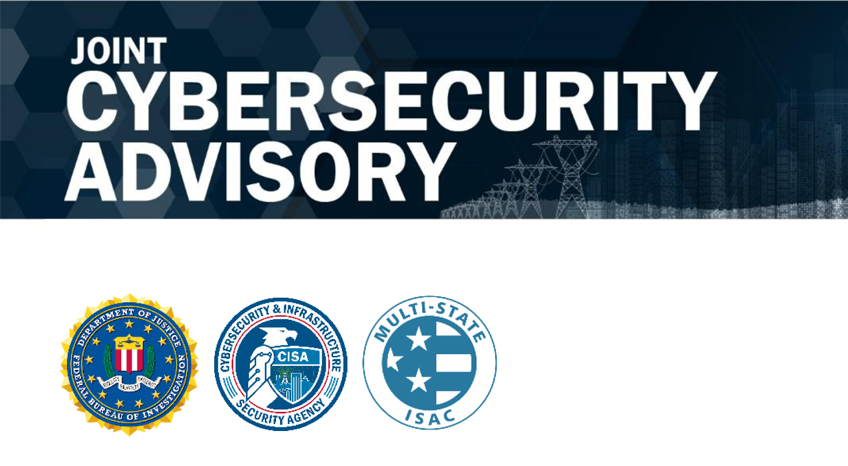 This Joint Cybersecurity Advisory was coauthored by the Federal Bureau of Investigation (FBI), the Cybersecurity and Infrastructure Security Agency (CISA), and the Multi-State Information Sharing and Analysis Center (MS-ISAC).

The FBI, CISA, and MS-ISAC assess malicious cyber actors are targeting kindergarten through twelfth grade (K-12) educational institutions, leading to ransomware attacks, the theft of data, and the disruption of distance learning services. Cyber actors likely view schools as targets of opportunity, and these types of attacks are expected to continue through the 2020/2021 academic year. These issues will be particularly challenging for K-12 schools that face resource limitations; therefore, educational leadership, information technology personnel, and security personnel will need to balance this risk when determining their cybersecurity investments. 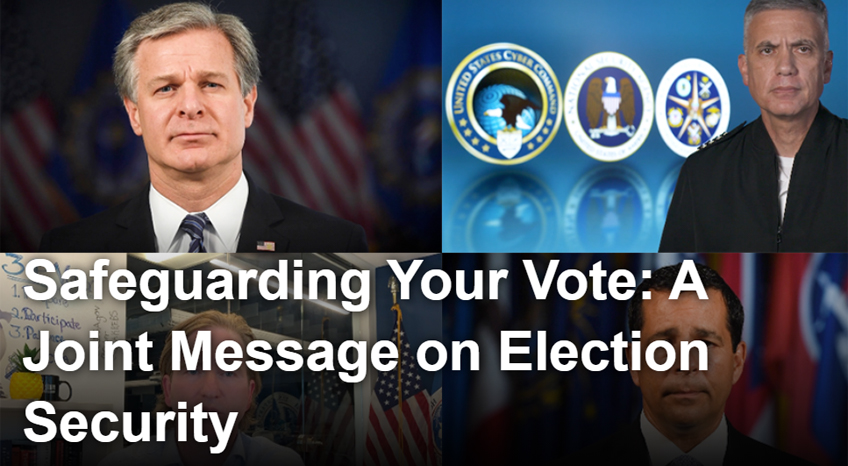 Safeguarding Your Vote: A Joint Message on Election Security

The directors of the FBI, National Security Agency, Cybersecurity and Infrastructure Security Agency, and National Counterintelligence and Security Center discuss their agencies’ commitment to protect the integrity of the 2020 election. 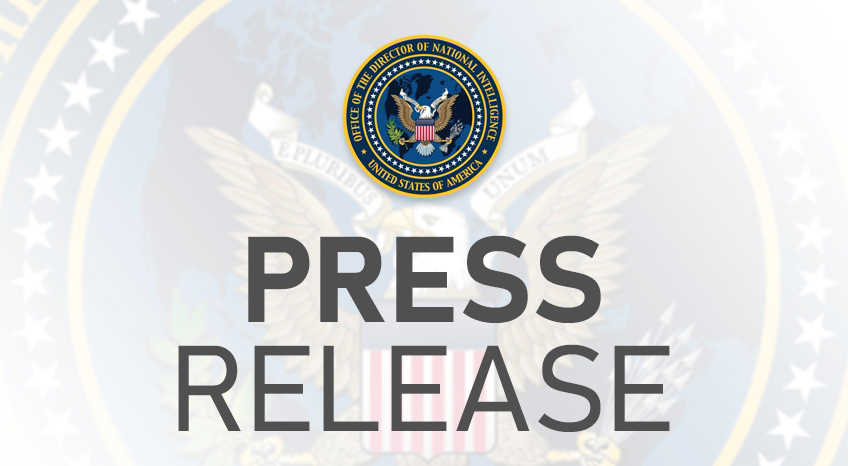 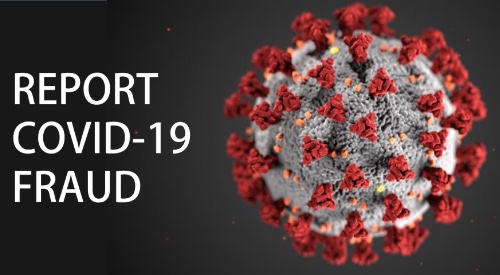 Citizens Academy Grads and Community Partners,
Please see the news release below from U. S. Attorney Kennedy along with a PDF link to more information from the FBI regarding some of the fraudulent activities occurring during COVID-19.  The attachment and the information below may be shared widely.

In coordination with the Department of Justice, Attorney General William Barr has directed U.S. Attorneys to prioritize the investigation and prosecution of Coronavirus fraud schemes.

“My message to those who seek to exploit the pandemic for their own personal gain by stealing others’ money, or identity, or both, is simple,” stated U.S. Attorney Kennedy.  “We have a treatment for you and that treatment includes prosecution and federal prison.  While others may get sick from the virus, most will recover. Sadly, I am not so sure these predators will ever recover from their affliction—as it seems to have rotted their hearts and souls.”

Some examples of these schemes include:

The NCDF can receive and enter complaints into a centralized system that can be accessed by all U.S. Attorneys, as well as Justice Department litigating and law enforcement components to identify, investigate and prosecute fraud schemes. The NCDF coordinates complaints with 16 additional federal law enforcement agencies, as well as state Attorneys General and local authorities.

To find more about Department of Justice resources and information, please visit www.justice.gov/coronavirus 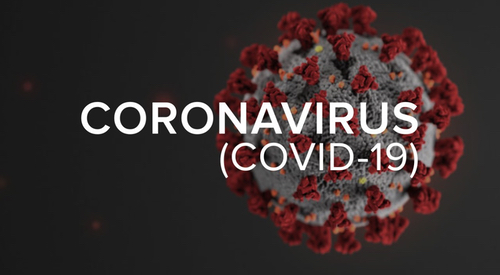 After much consideration and monitoring of expert recommendations regarding the coronavirus outbreak, the FBI Buffalo CAAA Board of Directors has decided to suspend scheduled activities for the next 30 days. This includes member meetings and outreach programs. The health and wellbeing of our members, partners and community are of utmost importance to us and we want to take all measures to minimize risk and optimize containment of the outbreak.

We are committed to doing all we can to keep our members healthy and safe, and believe the best course of action is to stay informed and adhere to the guidance of our public health experts and government leaders. There are several excellent resources for tracking the spread of the virus as well as recommendations for prevention, and we urge you to stay up to date:

Thank you for being such an important part of our FBI Buffalo CAAA community, and for all you to do to support our mission. We will continue to provide updates about future programming.

Please take care of yourself. Stay safe and in good health.

As the new school year begins, the FBI is seeking to inform students about sextortion so they know how to avoid risky situations online and to ask for help if they are being victimized.

Unfortunately, the FBI is seeing an alarming increase in cases that involve adults coercing children into producing sexual images and videos online, a crime called sextortion. These predators have developed tactics that allow them to exploit children through smartphones, computers, and game consoles within their own homes.

The campaign provides information, posters and other resources to students, parents, and educators to help raise awareness of this crime, learn how to recognize and report dangerous activities, and how to prevent exploitation of our young people. 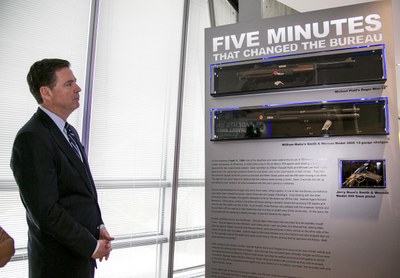 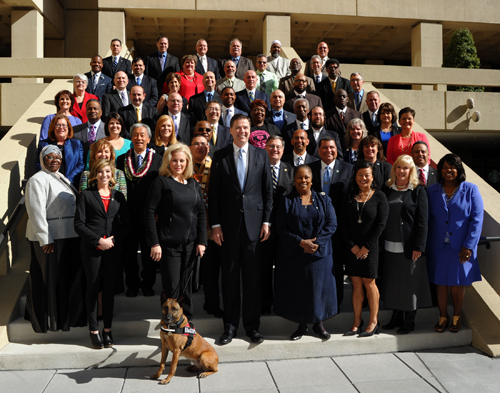 Each recipient received the Director’s Community Leadership Award, presented every year since 1990 by FBI field offices around the country to publicly honor those who have gone above and beyond the call to service by tirelessly working to make their own cities and towns a better and safer place for their fellow residents. 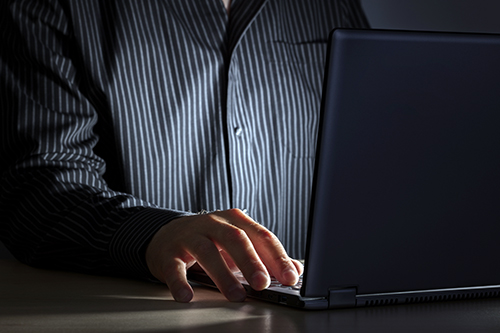 “The victim basically was saying that she was being cyberstalked by some guy who got into her e-mail and was threatening to expose compromising photos of her to her friends and family,” said FBI Special Agent Andrew Young, who interviewed some of the hundreds of victims targeted by Michael C. Ford, a former State Department civilian employee who was sentenced last month to nearly five years in prison for hacking into the e-mail accounts of young women to extort them. 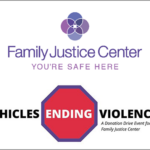 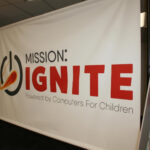 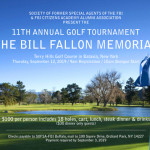 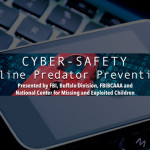